Sofie Mason and Diana Jervis-Read  invite you into the charitable wing of the mother ship, OffWestEnd.com. Our mission since 2006 has always been to celebrate the full spectrum of Off West End theatres and to draw increasing numbers of the general public into the heady darkness and dangerous passion of these little powerhouses perched above a pub, tucked under a railway bridge, packed into a disused warehouse, built around a butcher’s shop or suspended above a shopping centre.

Ever since 2012, with the help of our magnificent Angels and Trustees, our charitable wing has been sending little tug boats out from the mother ship to salvage, tow, redirect, power up and propel projects and people towards exploring their full potential. Our mission from 2017 onwards is to concentrate on finding more ways to dismantle barriers to participation in theatre making – financial, physical or ideological – and to keep theatre honest, heartfelt, provocative and representative. The freedom of the Off West End community – free from the mainstream pressure to make a profit, to be respectable or to be commodified – is where it all starts!

We gather a family of Angels every year around one playwright raising £8,000 to buy them the time to write their next full length play. Our aim is to ensure that talented new writers from backgrounds that offer little encouragement or financial support do not give up but are given a fair chance to prove themselves and take their place among our culture’s storytellers. 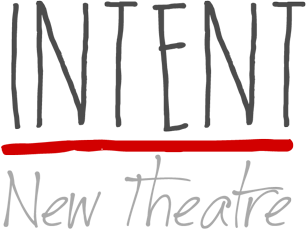 We strive to be the agents of change, powerful and strongly built for our small size. When required we can even be ocean-going and in 2015 we were invited to Kosovo to help build fringe theatre in a war-torn country hoping to give this fledgling democracy the opportunity.

In 2014 we began to collate the stories and images for a visually stunning record of the buildings that have become independent theatres across London with vibrant photography from Brit School graduates, cheeky illustrations from cartoonist Tim Sanders and fizzying text from the theatres themselves including celebrity quotes, potted histories and hitherto unheard anecdotes that capture the spirit of theatre outside the mainstream. 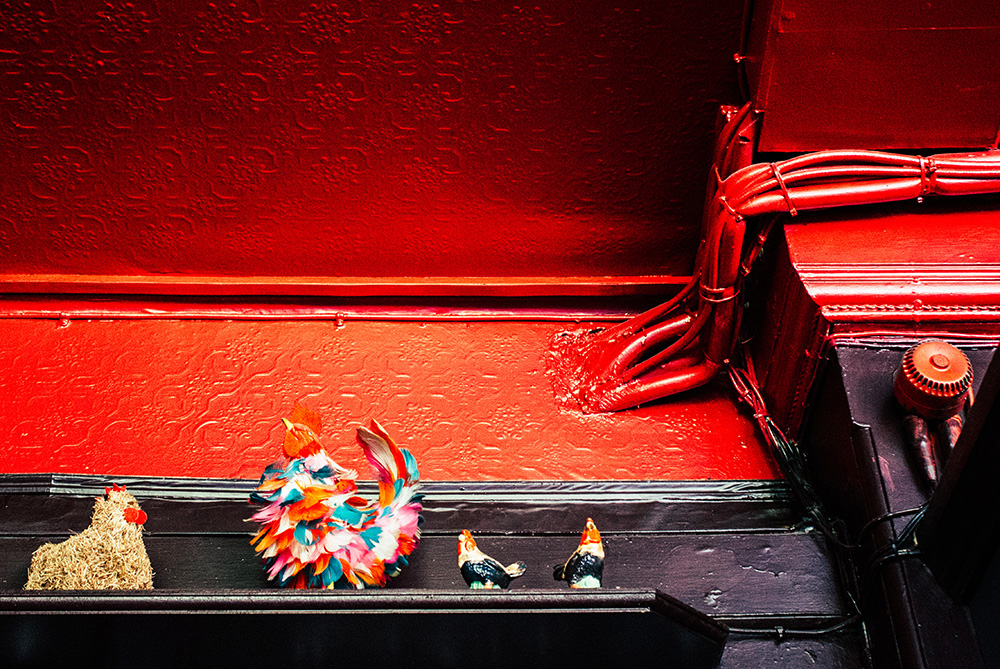 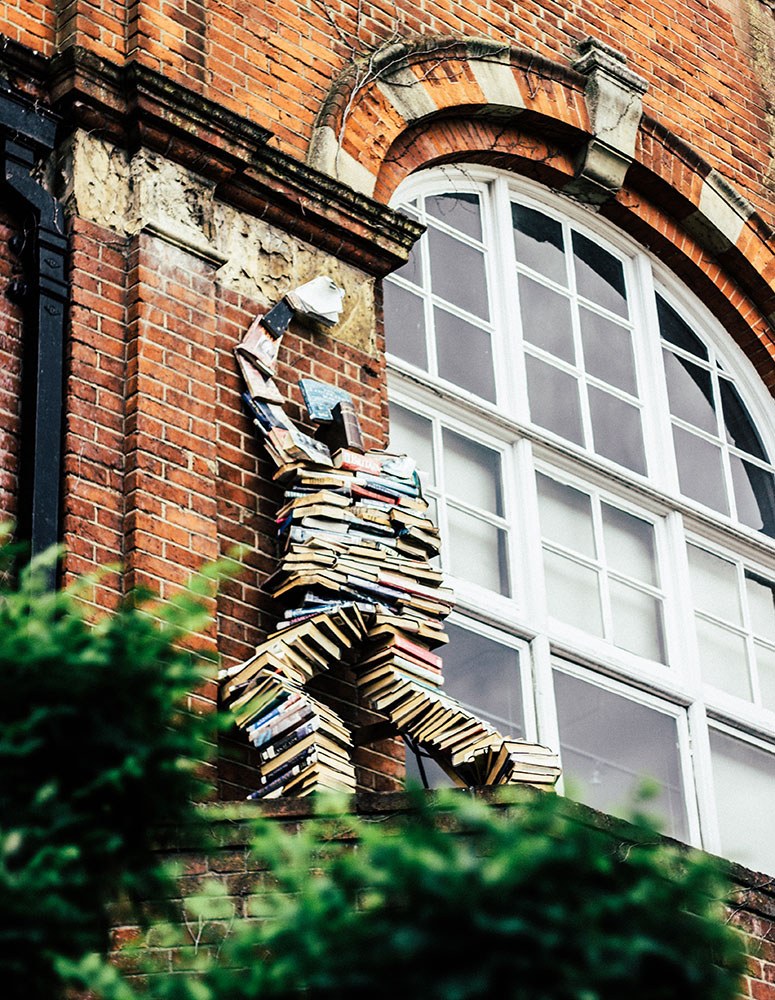 In 2013/14 we helped expand a pilot project begun by Fin Kennedy that involved parachuting playwrights into urban schools to work with teenagers on professional plays centred around their lives and experiences. We were thrilled to propel the initiative into becoming the flagship education project for Tamasha Theatre Company.

To find out more or become involved in any of these projects, please contact Sofie here.

To make a donation please make a bank transfer to:

Accounting For Actors is delighted to support the Adopt A Playwright Award with first class tax and accountancy advice for all creatives.

Caedmon is pround to be associated with OffWestend Plays and Playwrights